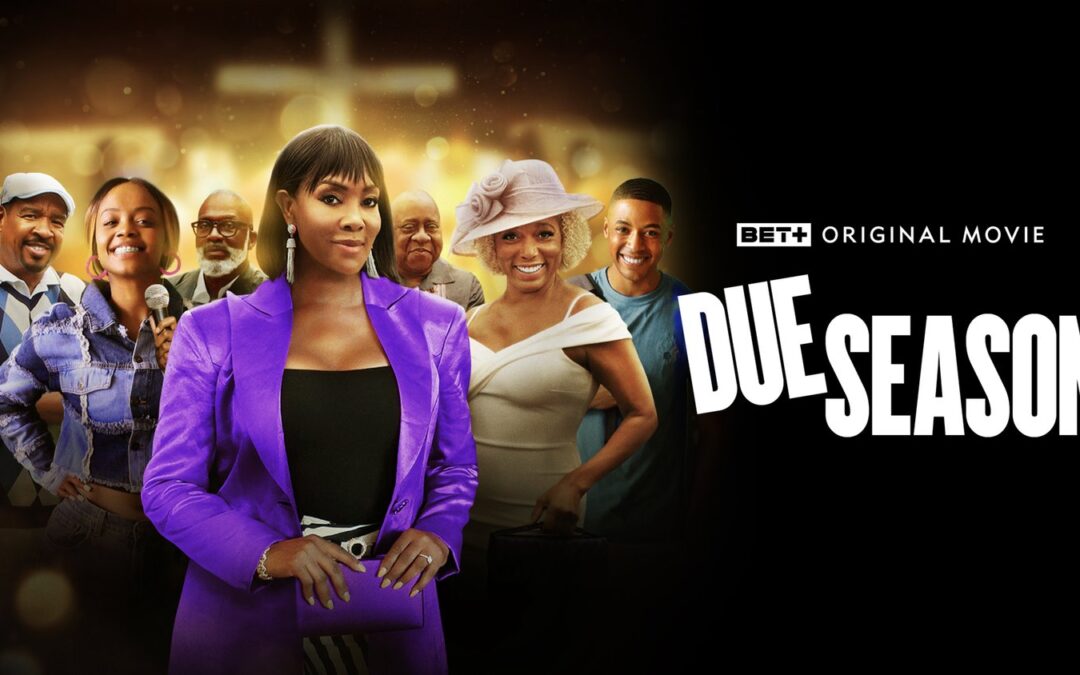 Blackfilmandtv.com has been provided by BET+ with an exclusive look at the trailer to the ‘Due Season,’ which will premiere on April 14.

The film follows Vicky Waters, who’s been accepted into the conservatory of her dreams but now must win a competition to stay. To do so, she’ll need a secret weapon that she finds through an unexpected source: gospel music. Fox plays “Vicky Waters’” mom “Gwen Waters.”