A fantastic piece on the gorgeous Jackie Guerrido who plays Rose in our upcoming action film AWOL -72 with Luke Goss & Bokeem Woodbine:

Most of you will know Jackie Guerrido as being the Puerto Rican television weather forecaster and journalist but it looks like Jackie has some big dreams of becoming a Hollywood star. Jackie hopes to make a good impression on those that matter, when makes her first moves into Hollywood with a role in the upcoming movie AWOL-72 , which will open later in the year. 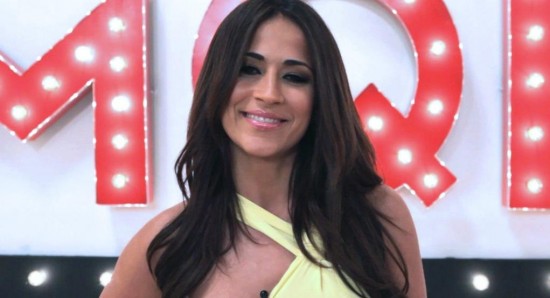 Jackie Guerrido flashes that stunning smile
AWOL-72 will centre around an AWOL marine in possession of secret government information, who is a wanted man, pursued by Russian special ops, the LAPD, and a dangerous assassin.
Jackie Guerrido will play the role of a detective in the movie, something which she was thoroughly looking forward to, “I will play the role of detective. I love this role, because at some point in my life I wanted to be a policeman came up and now I range,” explained Guerrido. 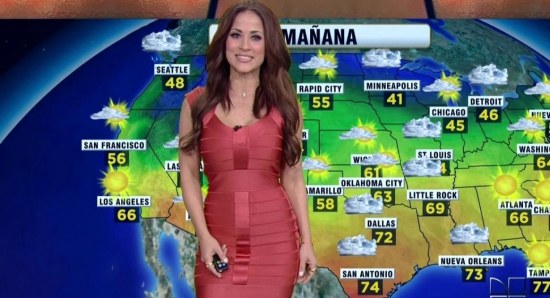 Jackie Guerrido giving the weather
As well as featuring Jackie Guerrido, the AWOL-72 cast will also include the likes of Luke Goss, Tommy ‘Tiny’ Lister, Bokeem Woodbine, Jillisa Lynn and Louis Mandylo. AWOL-72 is directed by Christian Sesmar, who had a hand in the writing of the movie along with Cecil Chambers, who is also serving as a producer on the film. AWOL-72 is now in post-production with a release date set for October 10.
We have no idea what to expect from Jackie Guerrido in an acting capacity but we look forward to seeing what she has to offer on the big screen. We have no doubt she will look great but it is her acting ability that we will judge her on.
Read More at the source: fansshare.com