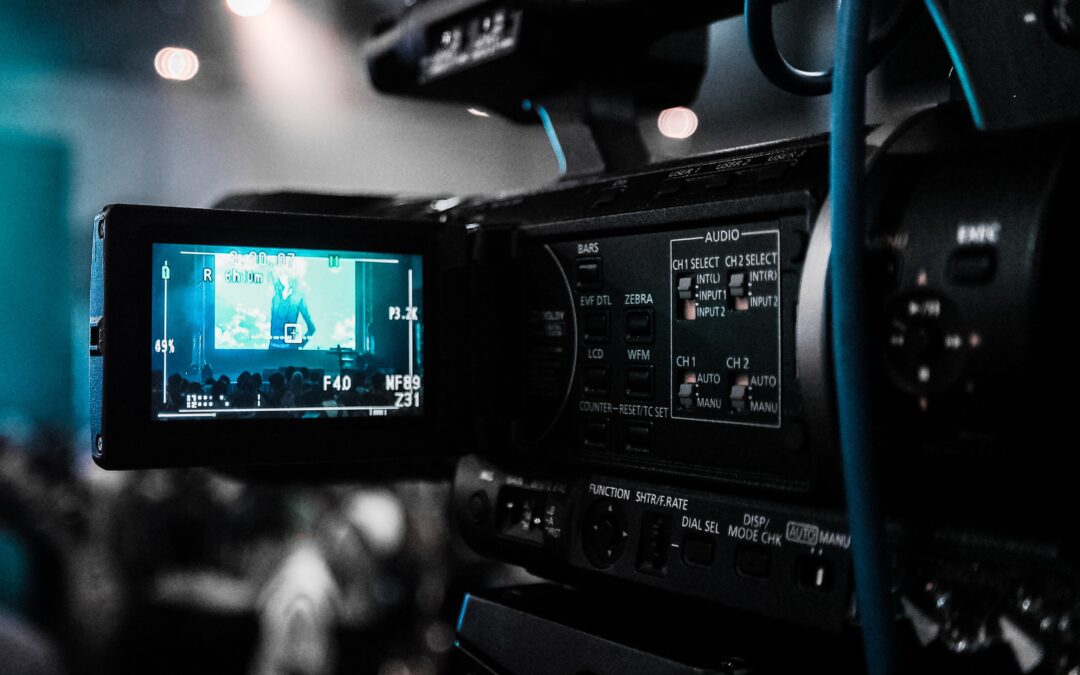 “Black Cats, White Mice,” a political thriller currently being developed by Triumphant Pictures, will enthrall viewers and keep them glued to their seats.

A lot of crucial political corruption in Chicago’s and Illinois’s history has been exposed in recent times. Chicago is widely regarded as the most corrupt city in the United States, and a group of powerful locals has united to use all available means to clean up the mess.

This movie, shot in Atlanta, Georgia, is directed by Mark Harris, who is an independent filmmaker. Major studios have distributed his films, and he has also self-distributed many of his earlier films, selling hundreds of thousands of copies in the United States and abroad. Mark was born and raised in Chicago’s Englewood neighborhood, which happens to be the same neighborhood as Bernie Mac, Jennifer Hudson, Lorraine Hansberry, Janet Hubert, and Derek Rose.

Mark is the founder of 1555 Filmworks, a feature film production company, as well as the Englewood International Film Festival. Englewood is regarded as one of the most dangerous cities in the United States.

The area’s optimism for the future cannot be overshadowed by the crime rate, despite it being frequently reported. The Englewood International Film Festival aims to change how people view Englewood and its surroundings.

In 1999, “The Other Side of a Fair Trial” appeared in an article in the Chicago Tribune. It described the “Two-Ton Contest,” which was an “ongoing competition among prosecutors to be the first to convict defendants whose weight totaled 4,000 pounds.” Men and women were marched into the room and weighed for conviction. “Niggers by the Pound” was another name for the competition. The vast majority of those former prosecutors are now judges. During the same period as “Niggers by the Pound,” hundreds of black men accused Jon Burge and officers under his command of torturing them. Some of the alleged victims were as young as thirteen years old. “Niggers by the Pound” also turned many of these young men into rats.

Cecil Chambers and Triumphant Entertainment, a business that produces a wide range of distinctive films for viewers around the world, are responsible for the film’s production. The staff is personally invested in every project they develop, which sets them apart from the usual producer. Triumphant Entertainment takes great pleasure in hand-selecting partners who see the value of globally relevant entertainment, from directors to extras.

Black Cat White Mice has been produced by Cecil Chambers and Triumphant Entertainment with a strong creative vision and focus, just like their past works, which have helped them achieve steady success and advance steadily.

Triumphant Pictures has made a wide range of original and entertaining films that appeal to a global audience, from action to rom-coms. Please check our website for further details about the movie’s release and other information.